The Devil’s Porridge Museum commemorates HM Factory Gretna, the largest munitions factory in the world during the First World War and explores the stories of the Solway Military Coast during the Second World War and beyond.

The museum uses artefacts, information panels, film and audio, photographs and oral histories to bring the fascinating history of this Border area to life!

After the Times newspaper reported the significant lack of ammunition for British soldiers in France in May 1915, the Government decided something needed to be done about the ‘Shell Crisis’. As a result, Lloyd George became the Minister of Munitions and embarked on his greatest project, HM Factory Gretna, the largest munitions factory in the world on the quiet Anglo-Scottish Border.

The nine-mile rural site, stretching from Longtown in England to Dornock in Scotland, accommodated the factory. In Autumn 1915, more than 10,000 navvies, mostly Irish, descended on the area to begin construction of HM Factory Gretna. The Navvies worked tirelessly to get the factory into production quickly to meet the needs of troops on the Western Front and by April 1916 munitions production had begun. Hundreds of chemists, explosive experts and engineers were recruited from across the Commonwealth to organise and manage the production of RDB cordite at HM Factory Gretna.

Almost 12,000 females, predominantly young, women had travelled from across Britain to do their bit for the war effort at Gretna. They were employed to manage the process from mixing the highly volatile ‘devil’s porridge’ paste through to producing the finished cordite propellant, destined for the shell-filling factories.

Sherlock Holmes author, Sir Arthur Conan-Doyle coined the phrase ‘the Devil’s Porridge’ after visiting as a War Correspondent and witnessing the Gretna Girls mixing this dangerous mixture. You can learn more about their stories here. 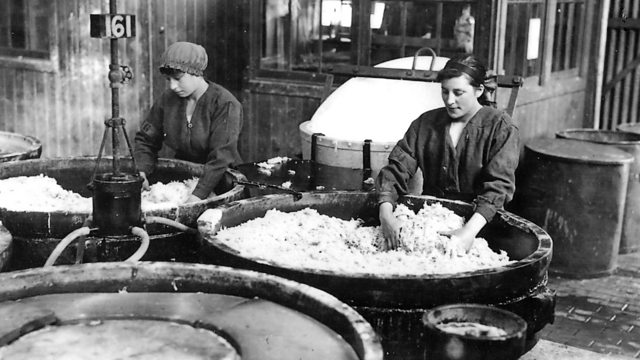 WW2 and Beyond- The Solway Military Coast

The Solway Coast area was extremely active during the Second World War, with military and civilian activities closely intertwined. The Annan, Eastriggs and Gretna area welcomed hundreds of people far from home, including evacuees, Dr Barnardo’s Boys and Prisons of War stationed in the locality.

Local Border people sprang into action to do their bit for the war effort in a variety of war related activities. Many went to work for the Ministry of Supply at the Eastriggs and Longtown ammunition depots- the former HM Factory Gretna site; several gave their help to some of the many Imperial Chemical Industry factories which had opened locally such as ICI Powfoot to produce munitions.

As well as local soldiers going off to fight abroad, Gretna faced tragedy closer to home as a result of the Gretna Bombing in April 1941 when 28 people were tragically killed by a rogue German bomber. Find out more about that night, here.

The sight of Hawker Hurricanes and Spitfires were common place in the Solway skies, with young pilots training at RAF Annan and using local satellite airfields to practise landing and manoeuvres. The RAF Annan site would later become home to Chapelcross Nuclear Power Station, the first nuclear power station in Scotland which would play a vital role in Britain’s efforts during the Cold War period. 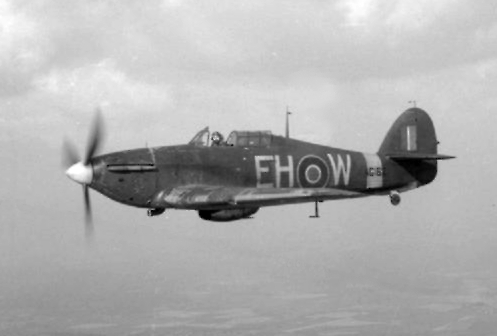 See more of Eastriggs: The Town World War One Built 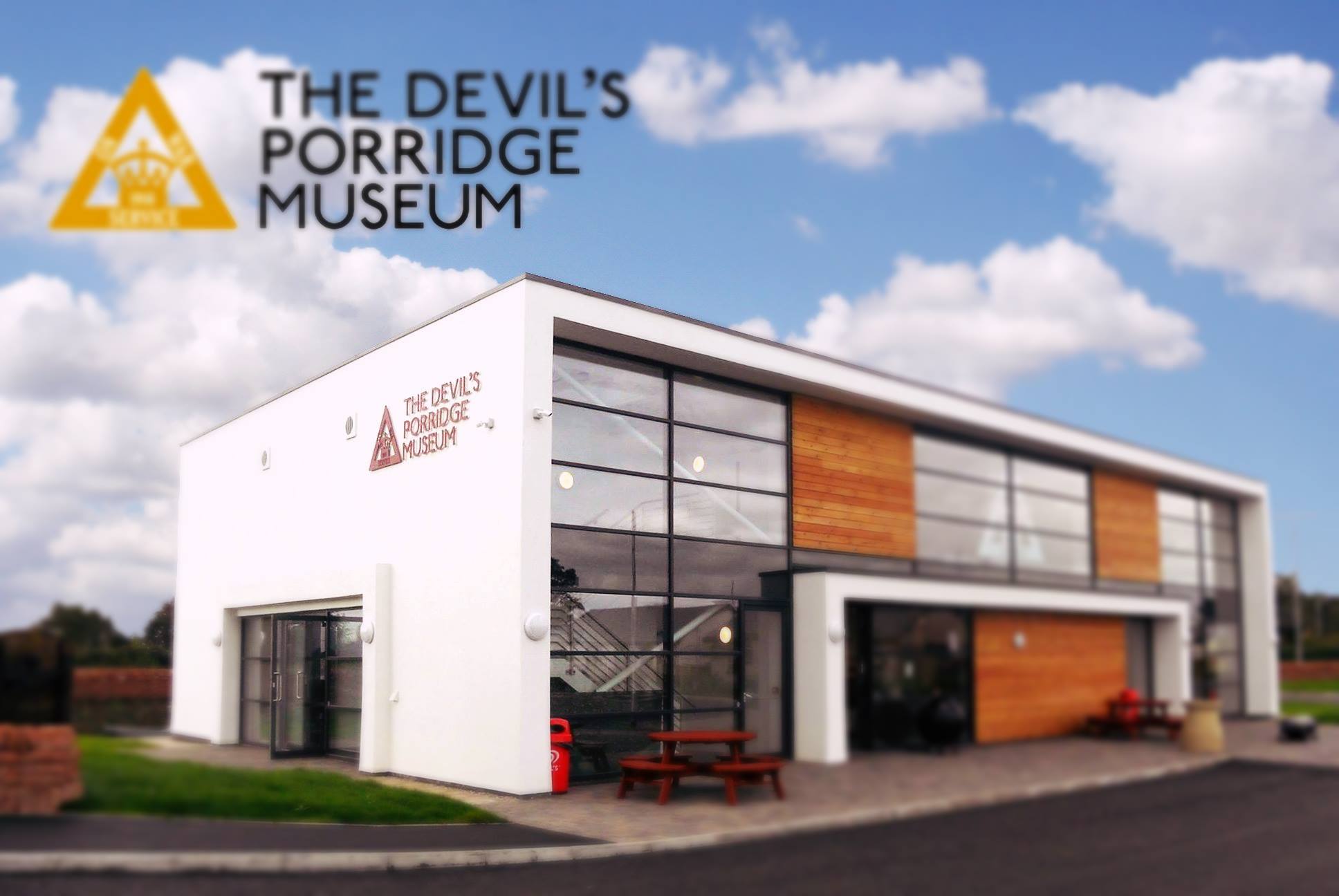